That's why we fight for them. 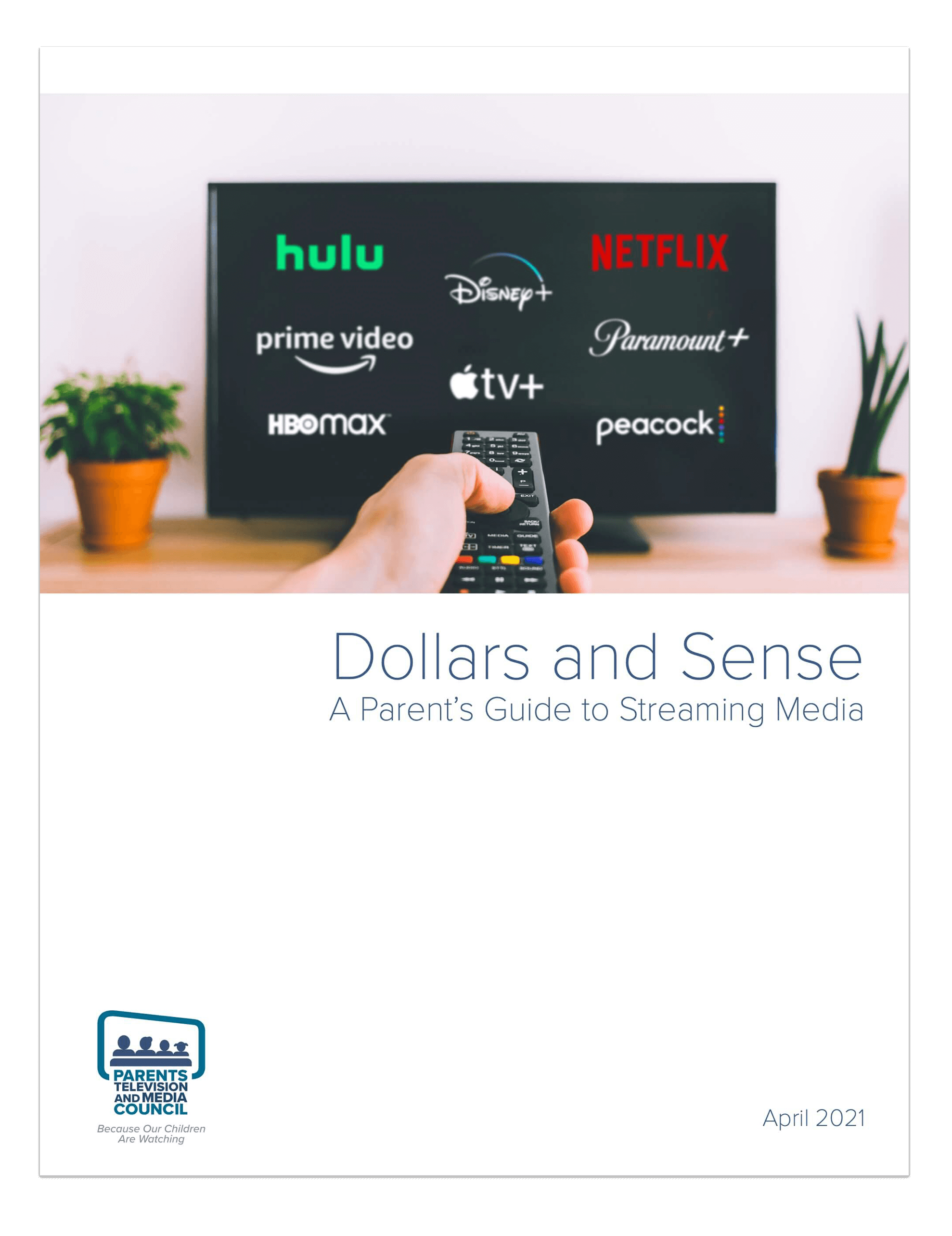 A Parent’s Guide to Streaming Media

A resource for parents and families who are considering whether to “cut the cord” and switch to streaming media, evaluating and comparing both the economic and non-economic impacts associated with the myriad and most popular streaming media platforms.

Netflix and its board of directors are getting rich off of explicit content. Worse, they are desensitizing millions of viewers at home by asking them to be entertained by it. What kind of America are we creating for our kids? 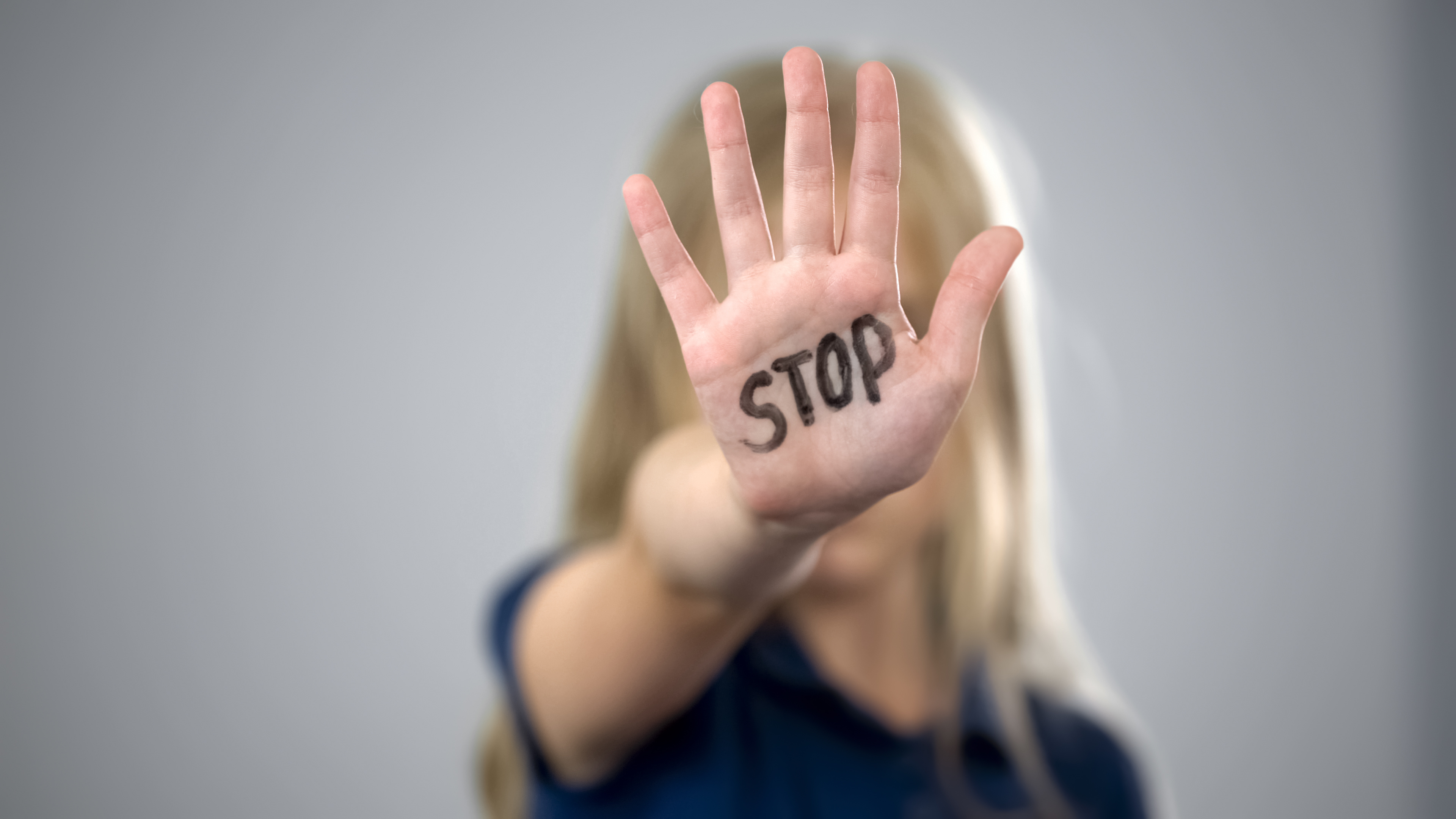 The TV Content Ratings System is failing America’s children. The TV ratings were designed to help parents decide what is appropriate for their children. But this system clearly does not work, and the PTC is leading the way to fix it!

You can make a difference! 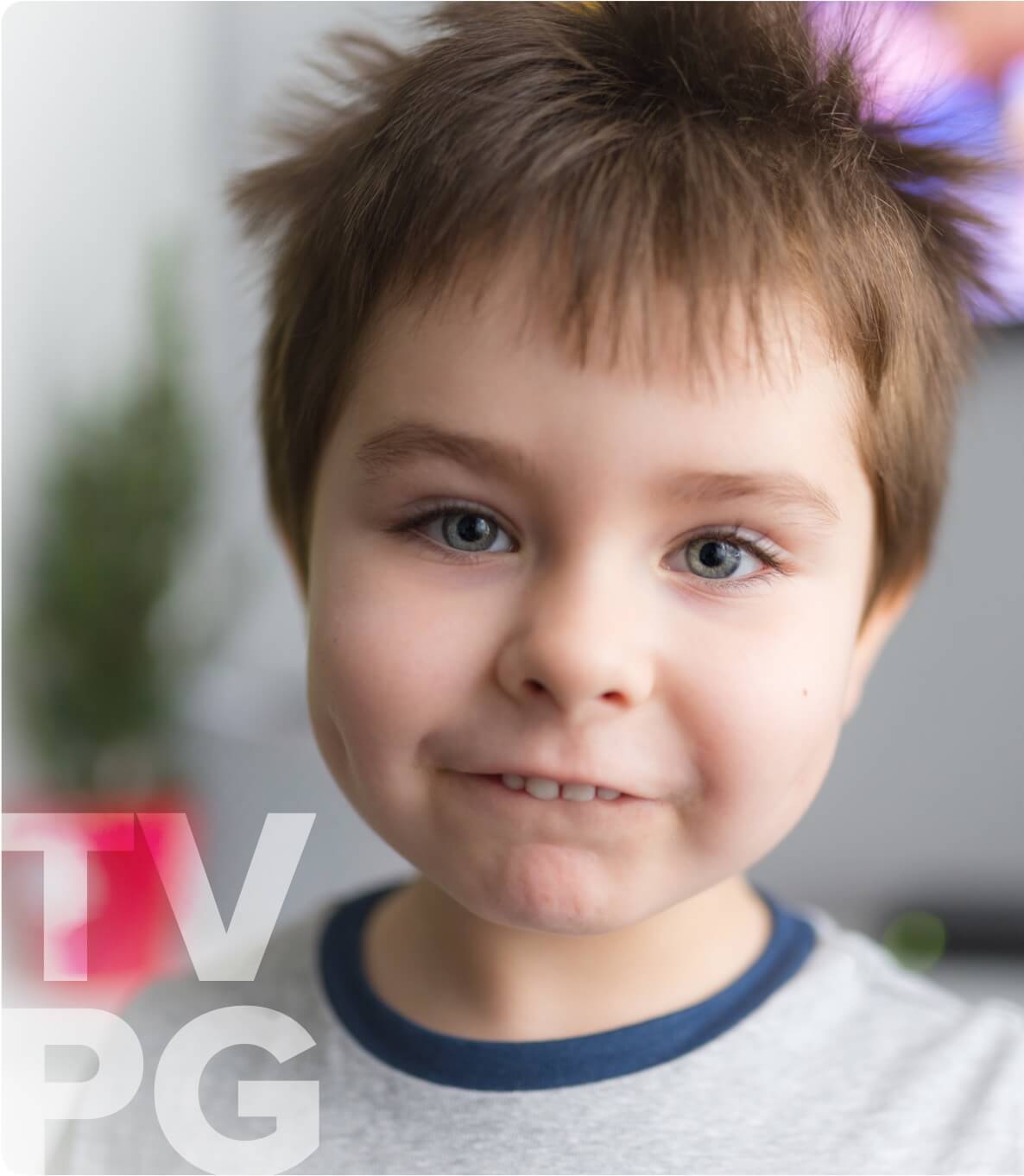 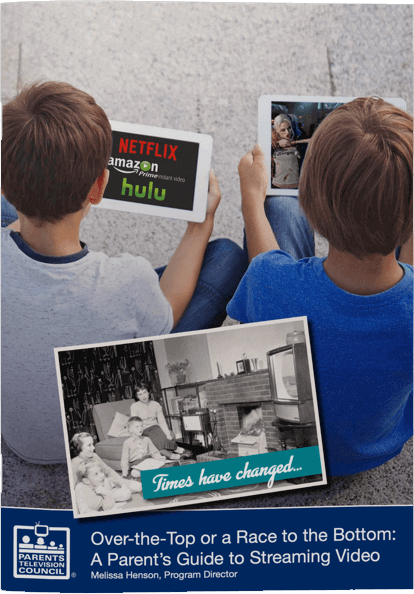 A Parent's Guide to Streaming

This is the major finding in the Parents Television Council’s third analysis of emerging technologies, and the PTC’s first examination of the top streaming video platforms and content providers.