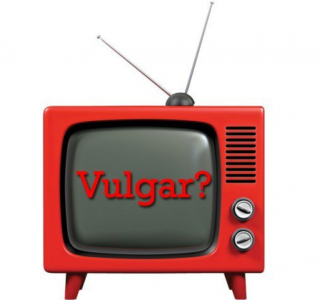 Hollywood wants to convince viewers that if they are uncomfortable with the graphic sex on violence on TV they are part of a prudish minority. They want us to believe they are simply delivering what the market demands and what audiences want. This poll proves otherwise.