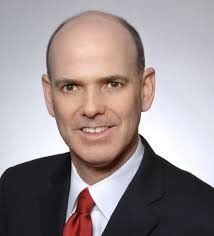 Bill Abbott is the former President and Chief Executive Officer of Crown Media Family Networks, the home of Hallmark Channel and Hallmark Movies & Mysteries. His career in the entertainment industry has focused on family television for over 25 years. He piloted "Countdown to the Holidays", Hallmark’s signature marketing and programming initiative, including its "Countdown to Christmas" campaign. He had previously served as Crown Media’s Executive Vice President of Advertising; and before that as Senior Vice President of Advertising at Fox Family Worldwide. Bill earned his Bachelor’s Degree in English/Literature at the College of the Holy Cross in Worcester, MA.