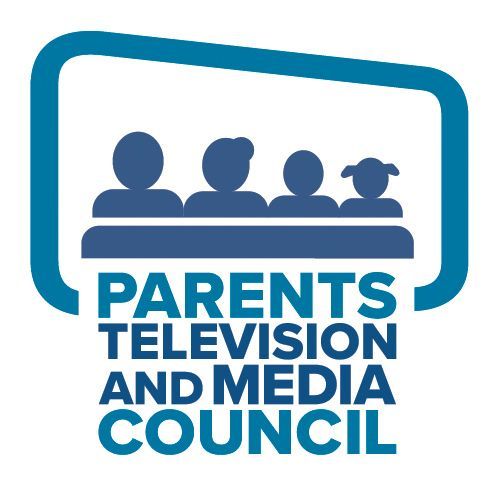 “To borrow the epic words of astronaut Neil Armstrong, adding the words ‘and Media’ may be a small step for the Parents Television Council, but it is ‘a giant leap’ for its mission,” said PTC President Tim Winter.

“The traditional television screen has been transforming rapidly in recent years, and perhaps no faster than in the past year because of the pandemic. Children today consume their entertainment content not primarily on a television in the living room, but on ubiquitous screens – computers, phones, tablets, videogame devices, you name it – wherever they go. And today, more graphic and age-inappropriate content is within their reach than ever before. While we are proud of the rich brand equity that we’ve built for the ‘PTC’ over the past 25 years, if the PTC is to faithfully serve its mission, it must be a present and powerful force for parents wherever children are consuming their media. Our new name reflects this broader mission scope. And just as the PTC was founded as a nonpartisan organization, it will continue to be uniquely positioned as a place where concerned citizens – regardless of political position – can come together to advocate for a safer media environment for children,” Winter concluded.

PTC Board of Directors Chairman Don Noblitt shared his thoughts on the strategic importance of the company’s new name. “My grandchildren are consuming their entertainment programming on different platforms than my children did, and my children consumed their entertainment programming on platforms that were different than what I used as a child. Every day, parents face new and different challenges to protect their kids, as harmful programming is easily within a child’s reach almost anytime and anywhere. No matter the platform or device, the entertainment industry remains ultimately responsible for its product, and the Parents Television and Media Council is uniquely positioned to continue its advocacy on behalf of families,” Noblitt said.

“The PTC will continue working to pursue its vision for a safe and sound entertainment media environment for children and families across our nation,” said Noblitt. “Our youngest generation is our most precious resource. And with so much explicit content from so many distributors across so many devices, the mission of the Parents Television and Media Council has never been more important.”