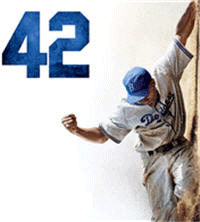 1947. With the Second World War at an end, awareness of the injustice of racist segregation and Jim Crow laws is becoming more widespread in America. Brooklyn Dodgers owner Branch Rickey decides to take the first step in eliminating racism in baseball, and offers a place on the team to African-American player Jackie Robinson. But Robinson’s task is no easy one: aware that the racist mainstream press will distort any effort Robinson makes at standing up for himself, Rickey urges him to “have the guts not to fight back.” The proud Robinson stoically endures tremendous bigotry...but by doing so, not only changes the hearts and minds of his teammates, but also opens the way for greater equality in sports.

Parents should be aware that 42 features extremely graphic language. In addition to the profanity encountered (then and now) in professional sports, several scenes feature disturbing racist language which is so extreme and intense as to be almost unbelievable today. This is done purely for the purposes of realism, to show especially younger viewers just how entrenched, extreme, and accepted racism was…and how courageous and disciplined Robinson had to be to endure (and ultimately, overcome) it. While the language is there for educational purposes, some parents may find it inappropriate for younger children.

Apart from its realistic language, the film contains little objectionable content. Robinson is hit with a pitch and later must be stitched up, and an on-field brawl takes place among players. A coach is seen in bed with his lover (though no sexual activity is shown), and Rickey and others briefly discuss the coach’s adulterous behavior.

42 contains many positive messages: most obviously, about the unfairness of racism and the triumph over it, but also about the courage and strength of character required to endure unfair treatment, and the need for those in positions of privilege to take personal responsibility for battling injustice, standing up for what is right, and working for change. Rickey also makes frequent reference to his Christian faith, even explicitly comparing Robinson’s suffering to that of Christ.

42 is both a magnificent drama and a powerful lesson in history, with potent depictions of the racism African-Americans faced, and how it began to be overcome. 42 is a deeply inspiring film with an important message; but due to the film’s language, parents should be aware that it is not recommended for viewers under age 16. 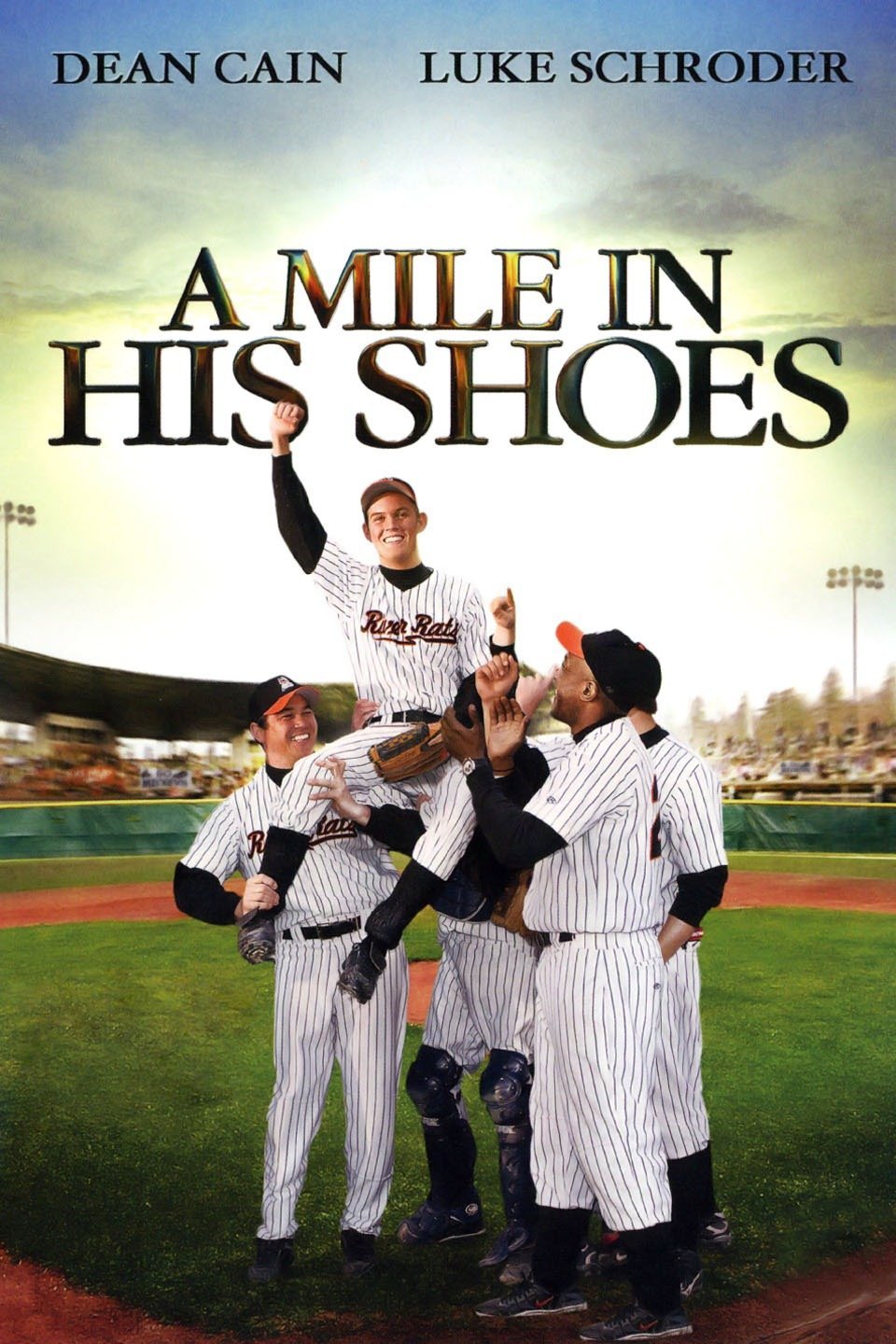 A Mile in His Shoes