The Parents Television Council has issued a statement on the passing of Advisory Board Member William Blinn.

William Blinn was one of television's most distinguished writer-producers and earned numerous honors, including Emmy Awards for his teleplays of the critically acclaimed Brian's Song and the ground-breaking mini-series Roots.

“All of us at the Parents Television Council are deeply saddened by the news of the passing of our friend and longtime Advisory Board Member, William Blinn. While his name might not be familiar to households across the nation, his epic works most certainly are. A brilliant storyteller who -- if I can borrow his own words -- “could tell the truth in an interesting way,” Bill had a remarkable gift of communicating powerful themes without resorting to gratuitous explicit content. We will be forever grateful for the time he took to appear personally at our national grassroots conferences, enlightening PTC volunteers with his insightful stories drawn from his decades in Hollywood. The world is a brighter place thanks to Bill Blinn; and the lights of Hollywood are dimmer with his passing,” said PTC President Tim Winter. 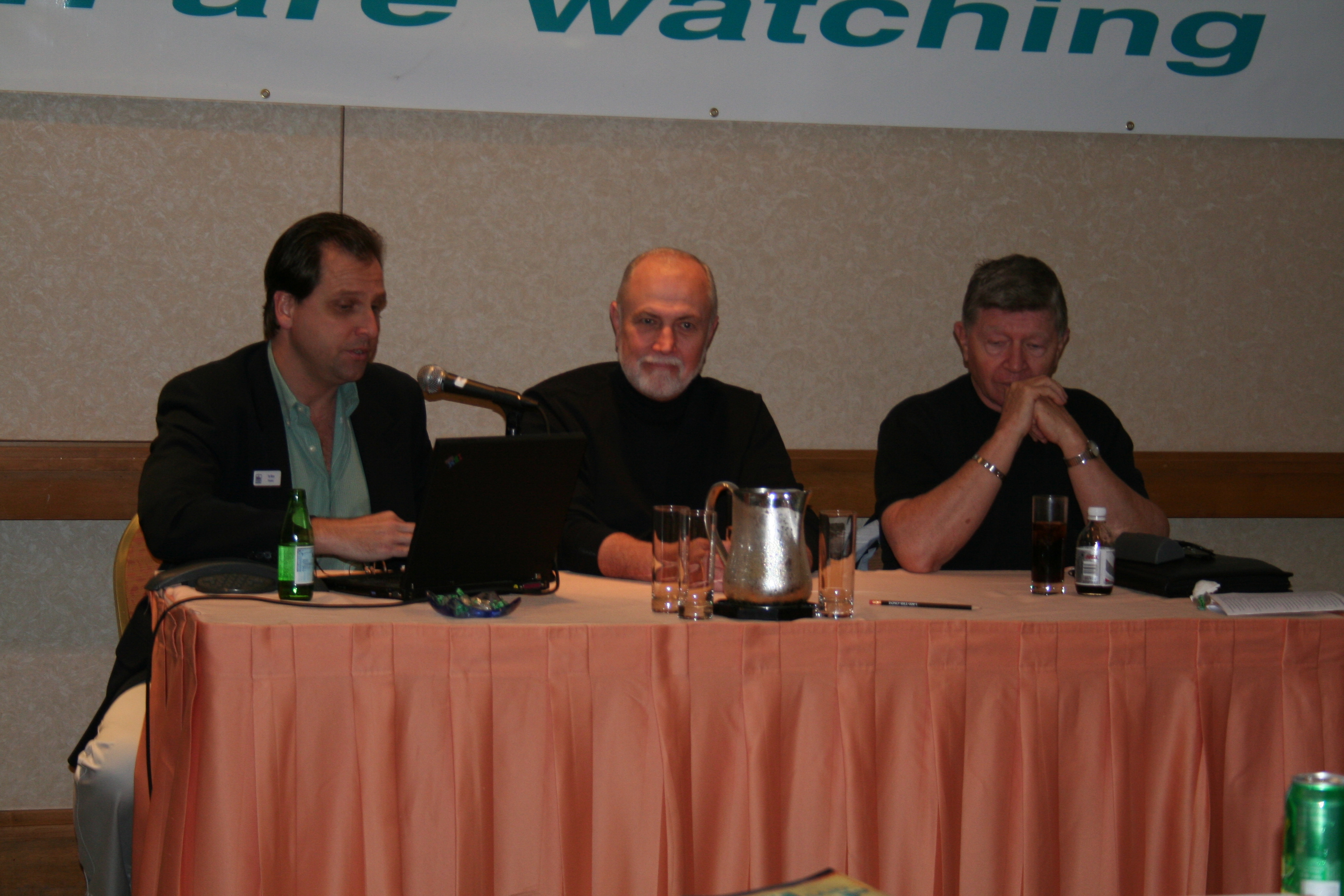