A Warning to Moms From a Mom: Cuties Is Even Worse Than We Were Led to Believe! 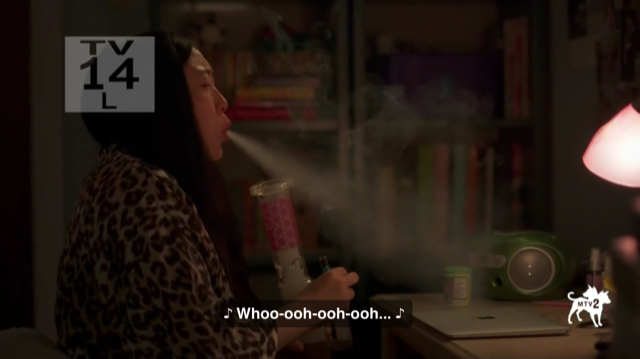 To listen to Comedy Central’s hype about its newest original series, Awkwafina is Nora from Queens, you would think it was America’s greatest contribution to humor since Mark Twain: “Best new comedy of the brand-new decade!” “It’s Awkwafina’s world and we’re all just living in it!” “The next hit for Comedy Central!” “A hysterical high!”