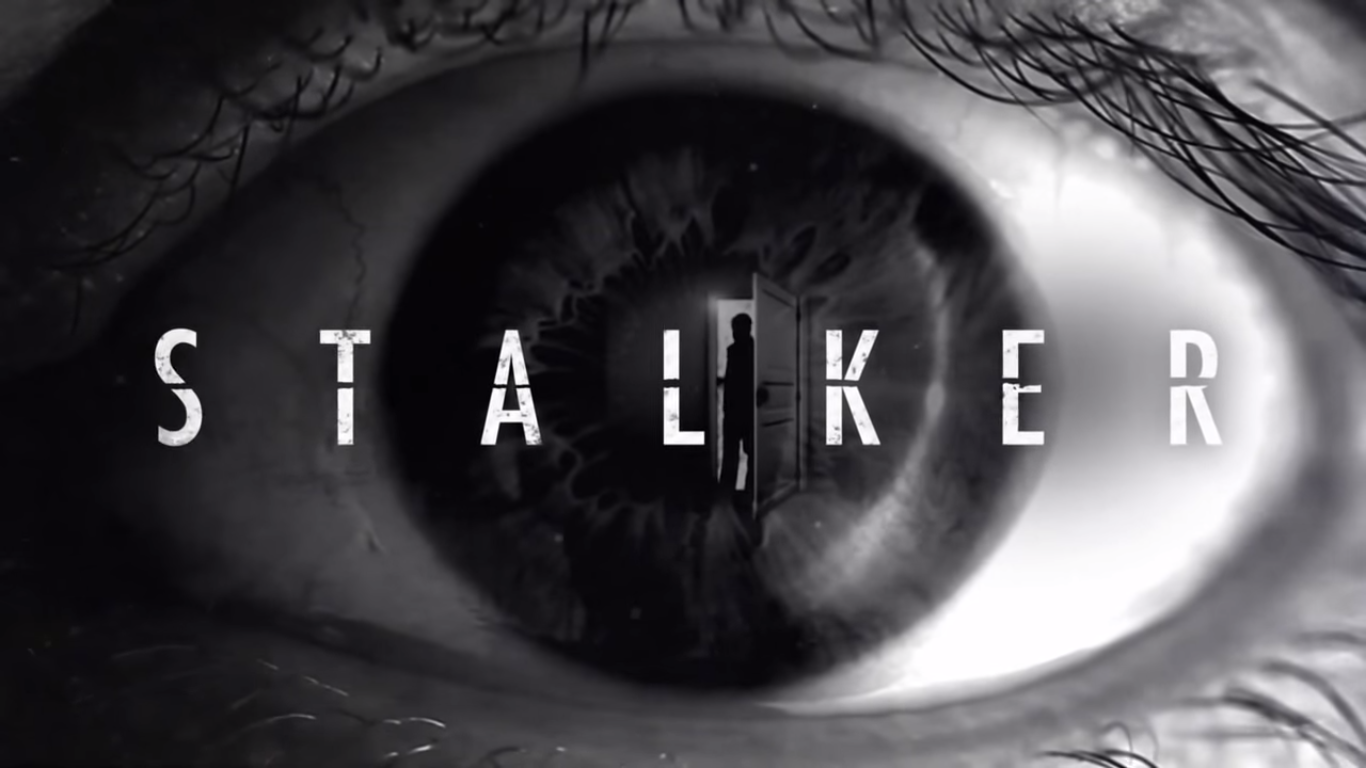 LOS ANGELES (October 1, 2014) – The Parents Television Council is warning parents and advertisers about tonight’s premiere of CBS’ “Stalker,” which opens with a graphically violent scene featuring a woman being tortured and murdered, and will presumably be rated with a TV-14 rating, meaning CBS deems it appropriate for 14-year-old children. The episode will air as early as 9 pm Central/Mountain time.

The Wrap described the scene like this: “The first two minutes of CBS's new crime drama ‘Stalker’ are horrific. An innocent woman is taunted, tortured and murdered by a masked man whose only desire is to see his victim writhe in agony and fear before she dies at his hand. Making matters worse, the attack is so realistic and gruesome that it feels like the show's writer and executive producer, Kevin Williamson, is reveling in the brutality.”

The Wrap also said that “Stalker” was different than other shows like “Criminal Minds and “Law & Order: Special Victims Unit:” “But there is something especially nihilistic about ‘Stalker,’ which debuts Wednesday, and the way it handles violence against women.”

“Our country is mired in a national dialogue about shocking levels of domestic violence, child abuse and sexual assault. Entertainment that is saturated with violence against women – or violence against any person for that matter – will only foment such horrific, real-life conduct. Airing such material on primetime broadcast television is grossly irresponsible. Unfortunately, our own research demonstrates that violence against women on primetime broadcast TV is growing at exponentially higher rates than violence generally.”

The PTC has documented disturbing TV trends about violence against women, including: a) Violence against women and teenage girls is increasing on television at rates that far exceed the overall increases in violence on television (from 2004-2009), and b) Violence towards women or the graphic consequences of violence tends overwhelmingly to be depicted (92%) rather than implied (5%) or described (3%). Source: PTC’s “Women in Peril” study

“We are warning parents about this graphic scene, given that it will air at the beginning of the show and that it will presumably carry a very low TV-14 rating. Since the episode contains graphic violence, the accurate rating for the program according to the industry’s own standard is TV-MA. Rating this type of material as appropriate for a child would not only be wrong, it would be fraudulent,” Winter said.

“And we are warning advertisers not to associate their brands with such toxic TV material that shows gratuitous harm to women. Advertisers do have the power to create change, as evidenced by a number of NFL sponsors who have urged the league to confront domestic violence and have succeeded in doing so. It’s time for a wholesale change in how women are portrayed on TV and the time to do that is now,” Winter added.